One evening in the 1990s, sitting by the fire in my cottage in Essex, England, I watched a documentary about the abuse visited on children by sex tourists to The Philippines and the work done by Fr. Shay Cullen in Manila. Today that trade still exists, the opportunities for child abuse being enhanced by communications and payments technology.

I thought about what I had seen and did some more research. I found that there was infrastructure for European, Australian and American men, in particular, to visit The Philippines and take part in the worst depravity that could be visited on children. Boys as young as nine years old, buggered over and over again and paid USD1, were left in gutters to die. Young girls, not much more than babies, were - and there is no other word that carries such violent shock - fucked almost to death through every available orifice. Some ended up on rubbish tips, dying and being eaten by rats.

Brothels where children are abused at the behest of a mamasan have long been hidden in Manila's slums where police snatch gangs have usually been frustrated by the ease with which everyone involved can disappear into the labyrinth. 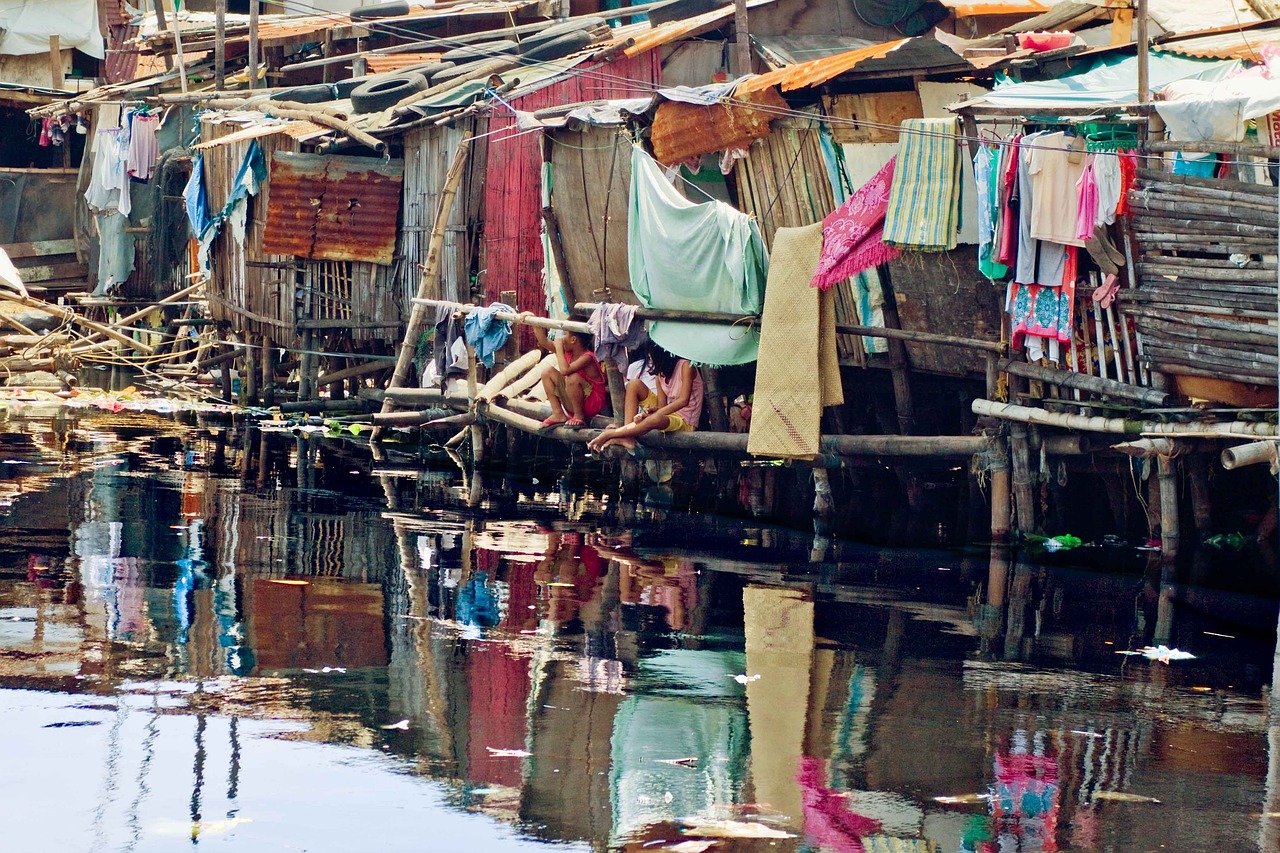 I'd dealt with nasty child abuse cases - in both criminal and family courts and yet I was still horrified.

In several South East Asian countries, families sold children who were taken away to certain abuse. As comms technology improved, the abuse could take place in the child's home. Depravity was certain: a horrific death likely.

In several countries, the rape of a child is bought off with marriage and a payment to the parents. Attempts to reform child marriage laws are obstructed by religious figures. The culture of child sexual abuse, even if it does not include violence, is therefore endemic and, even, acceptable.

In India, I found that parents in remote areas sent their children to beg on city streets. Damaged beggars earn more so their legs and/or arms were broken and deformity set in.

There was a market in "Friday Night" prostitutes in Bangkok: girls who worked in proper jobs all week sent almost their entire income to rural families then sold themselves on Fridays to pay for their own living expenses.

The Internet has widened the marketing opportunities for the criminals behind all of these crimes. Ease and affordability of money transmission has oiled the wheels of live streaming of both sex shows and the most base forms of abuse. Some blame "the dark web" but that's just ignorance: it's the darkness in people that's to blame and people will always find ways to find gratification for their vile interests. Improved mobile phones and 4-5G has expanded the availability of victims far outside the cities.

Now no streets are safe: perverts can order a person, often a child or a young adult, with reference to body type, hair colour, etc. Snatches in the street, not only in poor countries but all over the world, produce what is required. A mobile phone and a 5G connection turn a van, or any location, into an instant studio. And whatever the pervert requests is done to the victim, no matter how depraved. Life isn't cheap: it has whatever value the pervert is prepared to pay for it.

This is why one of the first Financial Crime Forum events we decided to run in the current series is on the facilitation of on-line abuse of minors and the payment mechanisms. We've got plenty of time: it's listed for June next year. And we've chosen to go to what is, in many respects, ground zero.

Joseph Scaramucci (USA) and Manoj Abraham (India) have confirmed that, provisionally, they will speak. We are arranging speakers on border control issues with immigration departments, financial movements with banks and FIUs. Tech speakers will demonstrate exactly how the abuse is arranged and investigators will give behind the scenes insights into the pervert hunters.

The Forum page is here: https://financialcrimeforum.com/FCF/web/FCF_Live_June_2023_Manila_traff…

You can register your interest in the Forum, without obligation, here: https://financialcrimeforum.com/FCF_FORMS/register_interest_future_forum